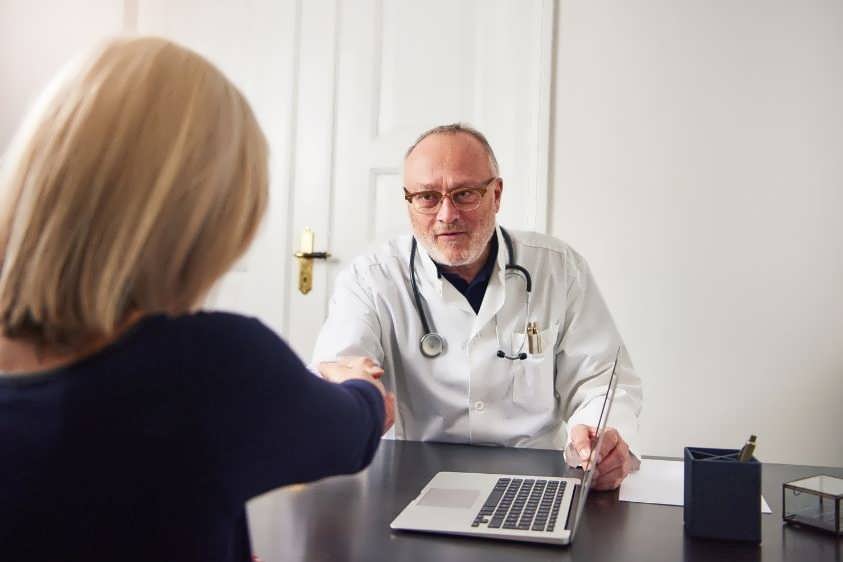 If you are purchasing, buying into, or selling your medical practice, the contract price will normally be allocated across different classes of assets, such as premises, plant and equipment, trading stock, supplies, goodwill, etc. Some of these components of the purchase price will be capital payments and some will have revenue character.

Capital vs Revenue distinction is important because capital payments and payments on revenue account are treated differently for tax purposes.

From the buyer’s perspective, payments made on revenue account will be tax deductible, whereas capital payments cannot be deducted immediately. Some capital assets may be eligible for deduction under uniform capital allowance regime (e.g. equipment, certain buildings and structural improvements, certain intangible assets). Other capital payments cannot be deducted at all and must form part of the cost base of the asset.

Apart from physical assets (e.g. depreciating equipment, premises), consideration often includes amounts payable for intangible elements. Examples of these elements include earnout rights, restraints of trades, goodwill, permits and licences, lease agreements and other contractual rights and obligations. Sometimes, it is difficult to recognise if they have capital or revenue character.

Whether the payment is for acquisition or disposal of goodwill, for creation of specific rights or for performance of certain contractual obligations, the fundamental question that needs to be answered is “what is the payment truly for from the point of view of the taxpayer?” The answer is not be always apparent as legal form of the transaction may not always reflect its true substance.  The correct treatment must be determined by having regard to specific facts and circumstances.

If the distinction between capital and revenue was always clear, there would not be so many cases going through the courts. One perfect example is Healius case, which received some recent development.

By way of background, Healius Ltd (formerly known as Primary Health Care) paid lump sum amounts to medical professionals in return for their commitments to conduct their practices exclusively from one of the medical centres operated by its subsidiary, Idamemeo Pty Ltd, for an agreed period (usually 5 years). At the expiry of this period, the agreement could be extended for further lump sum payments.

The parties entered into two separate contractual arrangements. One provided that the practitioner would sell their existing practice (including goodwill) to Idameneo as going concern. The other was an agreement for provision of services to the medical practitioners.

The terms of the agreement provided that the practitioners were not partners or employees of the centres. They were to operate their practices independently and were responsible for their own insurance, workers compensation, organising holidays, etc. but all the facilities and support services were provided by Idameneo.

However, they were required to adopt certain mode of conducting their practice, which included adopting bulk billing and making themselves available during rostered hours to ensure the medical centres can remain open 7 days a week and 365 days a year.

The amounts of payment received by doctors were calculated with reference to number of hours that doctors agreed to work and the size of their annual billings and number of patients prior to joining the centres. If the sale agreement was to be terminated, the practitioner would be required to repay a pro-rata portion of the purchase price based on the remaining period of contract.

Initially, these lump sums were recognised by Healius as capital payments. At a later point, Healius received a tax advice that these payments should be recognised on revenue account and lodged an out-of-time objection with the ATO to include these payments as tax deduction. The ATO refused the objection, and Healius took the matter to court.

In November 2019, the Federal Court, in a single judge decision, held that each of the lump sums paid to the practitioners were made on revenue account (not capital) and were deductible for income tax purposes.

Despite the fact that the sale deed explicitly stated that the doctors would dispose their goodwill to Idameneo and that the lump sums paid to the practitioners were recognised in books of Idameneo as acquired goodwill, Justice Perram found that, in substance, it was not truly a sale. After execution of sale deed the doctors were to continue conducting their practice as independent providers, albeit from Idameneo’s premises.

Further, Justice Perram found that securing doctors’ agreement did not add to the business structure of Idameneo as Idameneo’s business was to provide its premises and services to the doctors, not to provide health services to the public. Therefore, he concluded that the character of advantage sought by Idameneo was to secure a revenue stream in a form of service fees paid by doctors. The relevant factor in reaching his conclusion was that the contracts had relatively short period of duration (in most cases, five years), which suggested they were recurring in nature and did not provide enduring benefit.

The Full Federal Court determined that the primary judge interpreted the nature of Idameneo’s business too narrowly and accepted the Commissioner’s submission that the profit-making structure of Idameneo should be more accurately characterised as operating medical centres to the public. The activities went far beyond merely providing of services and facilities to medical practitioners. Even though Idameneo did not provide medical services to the public itself, it controlled every aspect of operation of the medical centres, including when the practitioners would work and what they could charge. The practitioners were required to adopt the mode of operation of the centres.

The Full Court found that the lump sum payments were made for acquisition of capital asset. By entering into arrangements with medical practitioners, Idameneo secured part of the infrastructure that it needed to operate the centres. Without securing commitments of the practitioners, Idameneo would not be able to set up and start operating new medical centres.

Further, the court found that the terms of the contract requiring practitioners to practice exclusively from the centres and existence of restraints of trade suggested that the benefit obtained was of an enduring nature.

Interestingly enough, the Full Court did not challenge the finding of the primary judge that there was no disposal of goodwill by the doctors to the medical centres. The acquisition by Idameneo of the existing goodwill of the practitioner was not an essential part of the arrangement from the perspective of Idameneo. Whether or not there was a disposal of goodwill was not particularly relevant to the outcome of the case.

What are the consequences of this decisions to the medical practitioners receiving lump sums?

The fact that the lump sum payments were found to be capital for Healius does not mean they should also be capital for the practitioners in question. The is no requirement of symmetry in tax treatment. We often see taxpayers, and even tax practitioners, falling into the trap of characterising payments based on how they are treated for tax purposes by the other party to the contract. To determine correct treatment, the matter must be assessed from the point of view of the particular taxpayer.

If you were a medical practitioner subject to similar arrangement and included payment as ordinary income, you do not need to rush to amend your tax return. The ATO is of the view that if medical practitioners receive lump sum as an inducement to conduct practice from a particular medical centre, and there was no transfer of goodwill, the payments are likely to be ordinary income.

That does not mean it is not possible for such lump sum to be capital. Each case should be assessed on its own facts.

If you have entered, or are planning to enter, into an arrangement, you should seek advice of appropriately qualified professional.

Do you help of a medical accounting specialist? Send us an enquiry or call our office for a confidential discussion of your matter.

Liability limited by a scheme approved under Professional Standards Legislation.