Why It Is Important To Review Your Service Agreements: Moffet v Dental Corporation Pty Ltd 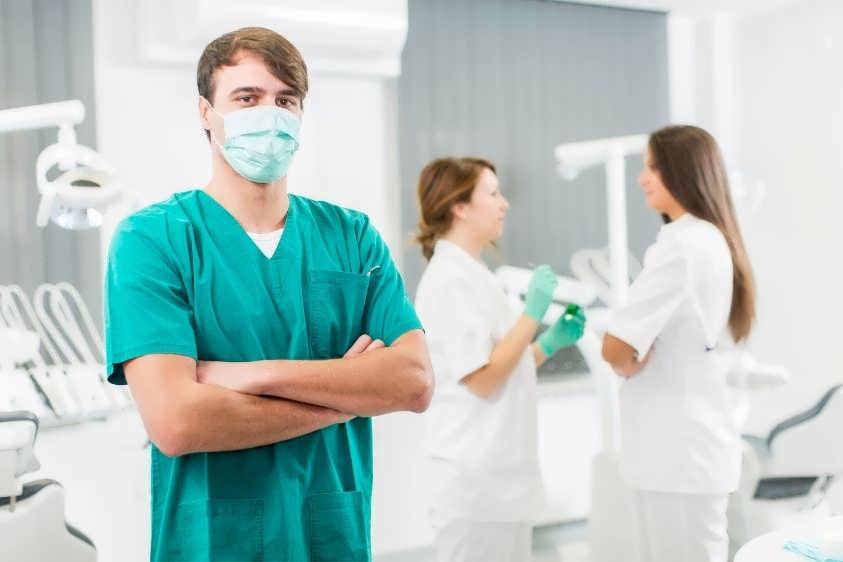 Service Agreements for medical and dental practitioners came under a spotlight again in June 2020 when the Full Federal Court unanimously held that a dentist engaged by a dental practice as an independent contractor under a service agreement was an employee under the superannuation law.

The case is significant for health industry as many doctors and dentists are engaged by clinics as independent contractors under Service Agreements. The case highlights the importance of carefully drafting the terms of such agreements to avoid inadvertent breach of super guarantee requirements.  Health practitioners who are classified as genuine contractors under common law may nevertheless be employees under the extended definition provided by superannuation law.

Dr Moffet sold his dental practice to Dental Corporation Pty Ltd but agreed to continue to work in the practice. Two separate agreements were executed:

Under the Services Agreement, Dr Moffet was required to provide dental services to patients of the practice to a standard which continued to maximise the profit of the practice. Dental Corporation was unable to interfere with or influence him in exercising of his professional judgement.

Dr Moffet was not obliged to work any particular hours and could choose when to go on holidays. He could determine the fees he would charge his patients for his services. He had incentives in place to derive revenue for the clinic.

His remuneration consisted of two components. The first component was calculated as a percentage of monthly fees collected, which was then subject to an annual adjustment. The second component was a performance bonus calculated as a percentage of increase in the annual cash flow of the practice above $700,000. The agreement also provided that if the practice revenue would fall below certain level, Dr Moffet would have to compensate Dental Corporation for the shortfall.

Dr Moffet had an obligation to undertake ongoing professional development, for which he would be reimbursed for up to $10,000 a year. He was also required to have professional indemnity insurance for himself (but not for the other dentists) and to maintain patients’ records.

Dental Corporation was required to provide administrative services, acquire necessary equipment and hire and pay for employees where reasonably required in order to facilitate the provision of dental services by Dr Moffet.

It was explicitly stated that the agreement does not create a relationship of employment, agency or partnership between the parties. The agreement also provided that Dr Moffet would be solely responsible for paying his own taxes, superannuation and other contributions in respect of his remuneration.

Dr Moffet was subject to restraints prohibiting him from competing with the practice.

The Service Agreement was for the period of five years, which ended in 2012, but Dr Moffet continued to perform services up until his resignation in 2014. After his resignation, Dr Moffet brought proceedings against Dental Corporation to the Federal Court claiming that he was entitled to be paid annual leave, long service leave and superannuation contribution.

Section 12(3) of the Super Guarantee Act states that:

“If a person works under a contract that is wholly or principally for the labour of the person, the person is an employee of the other party to the contract.”

The court had no doubt that the requirement that there should be a contract and that the person must work under that contract were satisfied. As to whether the contract was “wholly or principally for labour”, the court determined that it was necessary to inquire into the purpose of contract from Dental’s Corporation perspective to answer what Dental Corporation received from entering into this contract. Under the terms of the agreement Dr Moffet was required to provide dentistry services to patients and practice management to Dental Corporation.

The Full Court considered whether the fact that Dr Moffet was underwriting the minimum cash flow giving the Dental Corporation the benefit of guaranteed income stream could mean that the labour component was not the whole or principal benefit. It was concluded that the two benefits could not be disentangled, and the minimum cash flow requirement was in place to secure Dr Moffet promise to provide his personal service. The agreement therefore was substantially for labour.

The appeal and cross-appeal were dismissed.

At the time of writing, it is known that Dental Corporation lodged an application to the High Court for special leave to appeal from the decision of the Full Federal Court, which is scheduled to be heard on 11 February 2021. 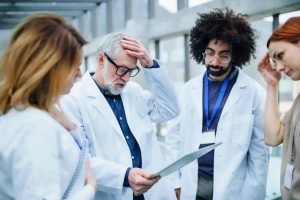 Liability limited by a scheme approved under Professional Standards Legislation.